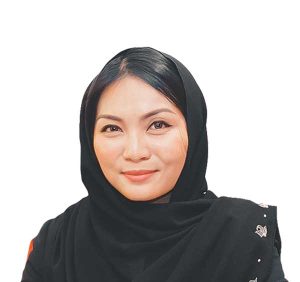 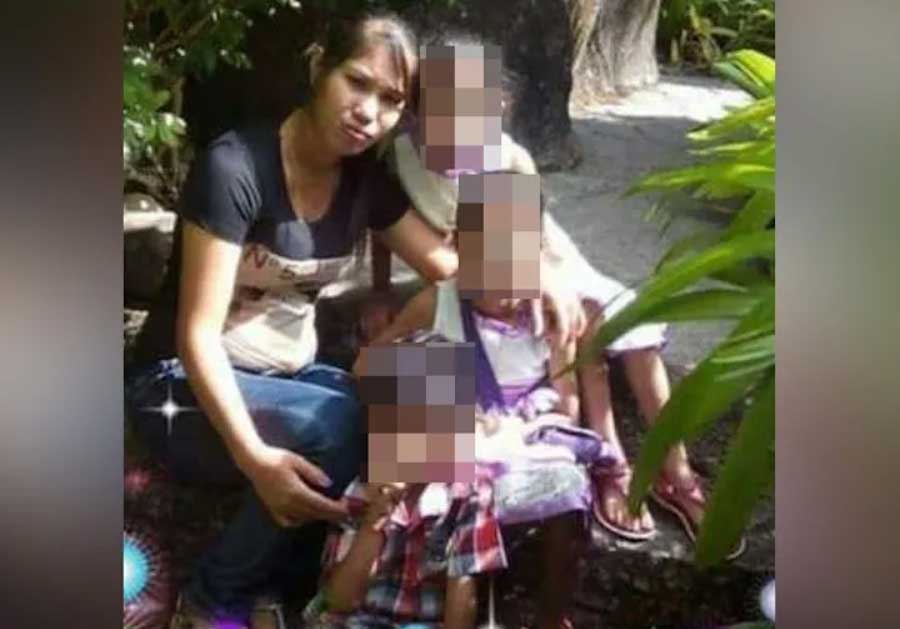 Today, a week ago, Loh Siew Hong, a single mother, separated from her 3 children for three years has been granted her Habeas Corpus Application by the court.

She had filed for divorce last year and on 31st March, Loh Siew Hong won full custody of the children.

However, after the divorce was finalised, her former mother-in-law claimed to be unaware of the children’s whereabouts. She said they could be with their father, who could not be contacted.

About three weeks ago, after lodging police report at several states, Loh Siew Hong found out that the children are under the care of Welfare Services Department (JKM). It is believed that the father is in jail for drugs abused.

Low Siew Hong later filed a Habeas Corpus application on the sole issue of whether Loh, the applicant is entitled to Habeas Corpus for the release of her children who are currently under the care of JKM.

In a notice of motion dated Feb 13, stated that the actions of the respondents (i.e., a religious NGO and the party who detained the children) detaining the children without the applicant’s consent constitute an illegal or inappropriate detention in a private care and this warrants the court’s intervention as the applicant does not know the specific location of her children.

YA Dato’ Collin Lawrence Sequerah allowed the habeas corpus application, after hearing submission from her lawyers and counsel appearing for Nazirah.

So now the issue remaining is whether the unilateral conversion of the children is valid?

According to the landmark decision of Indira Gandhi case in 2018, the consent of both parents are needed to convert a minor. Hence, the unilateral conversion is invalid.

But, will this landmark case be applicable to Loh Siew Hong case since majority of the states have yet to amend their syariah legislations to be in line with Indira Gandhi?
What is your opinion on this? do tell us in the comment section below!